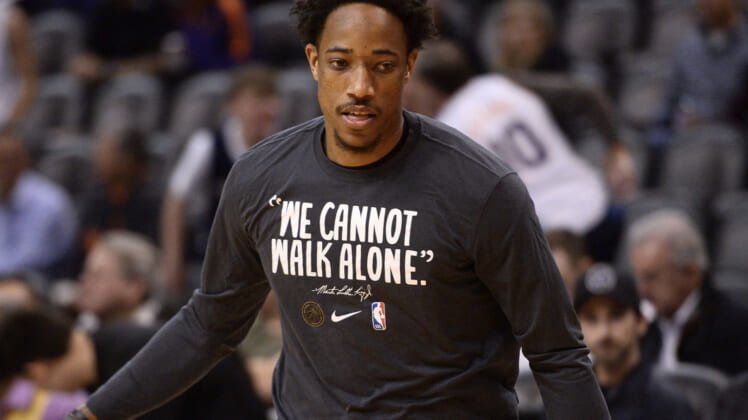 The Toronto Raptors and San Antonio Spurs are playing a basketball game in Texas on Sunday.

Said game matters very little given the news about Kobe Bryant’s tragic death at the age of 41 following a helicopter accident in Southern California earlier in the day.

As hard as it might have been for these players to take to the court, both the Spurs and Raptors paid homage to Bryant in the best possible way.

It really was something to behold, and will likely bring tears to your eyes.

While some openly question why Sunday’s slate is still going on as planned, we know full well that the players on the court are thinking about a lot more than a basketball game.