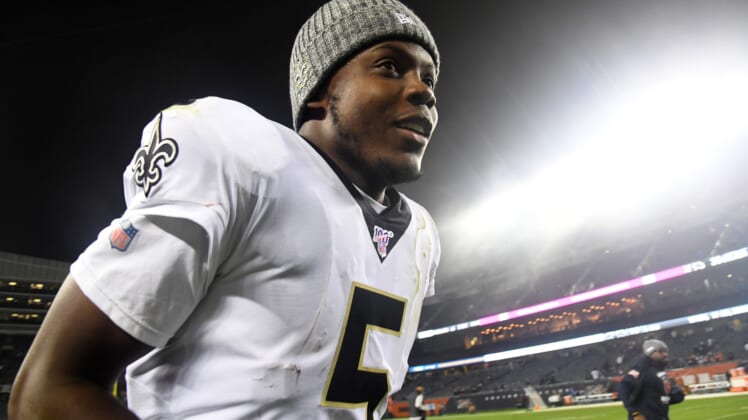 When future Hall of Fame quarterback Drew Brees went down to a long-term injury back in Week 2, it seemed like the New Orleans Saints were going to regress.

Teddy Bridgewater struggled big time in Brees’ stead in that Week 2 game, seeing his Saints lose by the score of 27-9.

Since then, New Orleans has run off five consecutive victories and have to be seen as one of the top title contenders in the NFC.

It has the Saints and their social media team feeling pretty darn good. That included them trolling ESPN media personality Stephen A. Smith in a grand way.

To be fair to Mr. Smith, a lot of skeptics were writing the Saints off. Though, this isn’t the first team to troll the enigmatic personality over some hot takes.

Good stuff from the Saints following a blowout road win over the Chicago Bears earlier on Sunday.