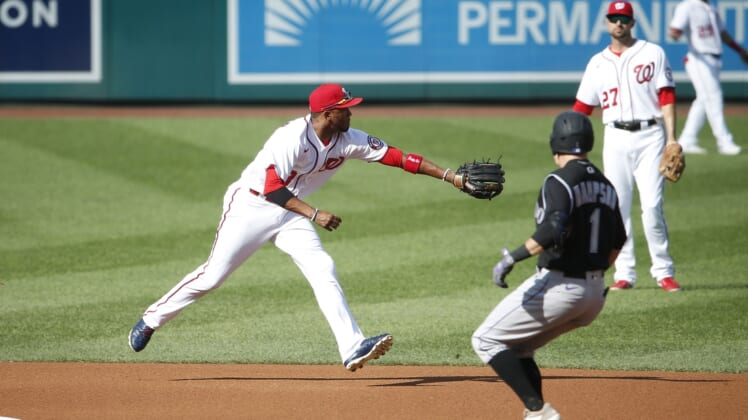 Brendan Rodgers had three hits, including a home run, and Trevor Story added a three-run homer for the Rockies (70-78), who have won five straight.

Freeland (6-8) allowed seven hits and a walk while striking out seven. He threw 80 pitches.

Juan Soto had a single and a walk for Washington (60-88), which has lost three straight. The Nationals went 1-for-10 with runners in scoring position and were shut out for the second time this week.

The Rockies had a 2-0 lead three pitches into the first inning. After Garrett Hampson doubled to left, Rodgers homered to right-center on a first-pitch slider, his 14th of the season. C.J. Cron singled, went to third on a double by Elias Diaz and scored on an error by Carter Kieboom to make it 3-0.

Hampson and Cron had two hits each.

The Nationals loaded the bases in the second inning with three singles, but Freeland got Alex Avila to ground into an inning-ending double play. 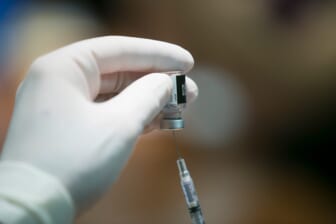 Also Read:
Non-playing MLB personnel must be vaccinated for playoffs

Colorado doubled its lead in the fourth. Hampson walked with one out, Rodgers singled and Story hit an opposite-field homer to right, his 23rd of the season.

It was the league-leading 36th home run allowed by Corbin this season.

Lane Thomas and Alcides Escobar opened the sixth inning with singles off Freeland. After Juan Soto reached on an error to load the bases, Ryan Zimmerman grounded to Freeland to start a 1-2-3 double play. Kieboom walked to load the bases, but Yadiel Hernandez struck out.

In the seventh, Avila walked with one out and Andrew Stevenson singled, but Yency Almonte struck out Thomas and Escobar.