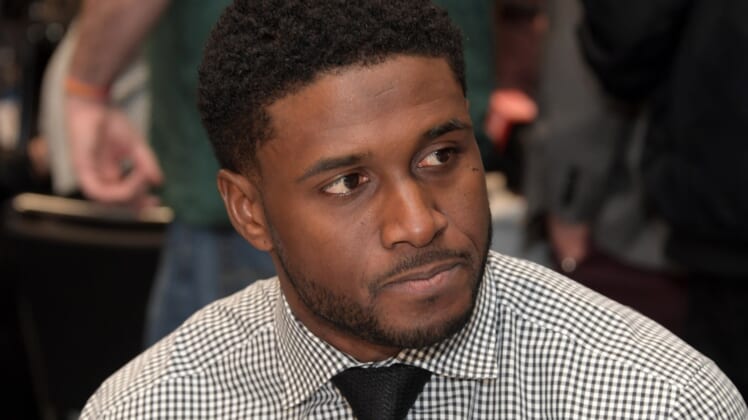 If there’s anyone who knows what it takes to be part of glory at USC, its former Heisman Trophy winner Reggie Bush. When he saw players from his alma mater take the field for pre-game warmups shirtless, Bush didn’t hold back with his feelings.

As the cameras flashed to show many of USC’s athletes warming up on the field shirtless, Bush ripped into them for not earning the privilege and demanding they put their shirts on if they aren’t winning games.

As Bush noted, every athlete at the collegiate level works out, so there’s no psychological advantage to be gained by working out shirtless in warm weather.

If USC’s players want to earn the right to take the field shirtless, Bush believes they need to start winning some championships and not dropping games to BYU in order to do it.