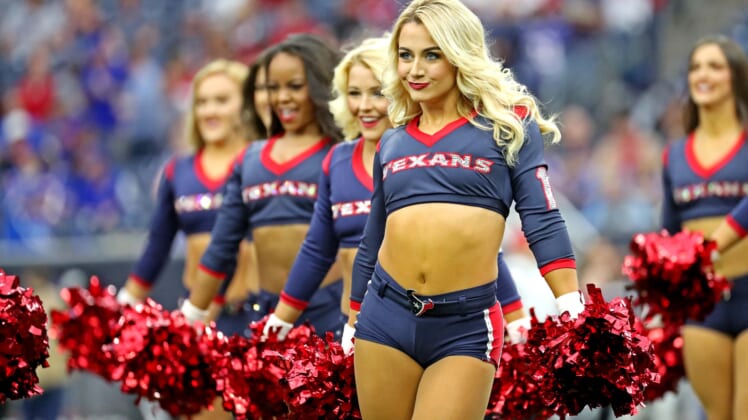 Already in an early hole against the Buffalo Bills Saturday, the Houston Texans were burned by the refs, who gave Josh Allen a timeout well after the playclock had already struck zero.

Check out this replay, which shows the clock hit zeroes well before Allen called for a timeout.

We’ve seen some brutal missed calls this season, so this shouldn’t come as a huge surprise to fans around the nation.

This extra chance given to Buffalo by the refs was the first blown call of the playoffs, however. It almost certainly will not be the last.