WATCH: Ref gets absolutely clobbered on punt return during Bills vs. Texans game 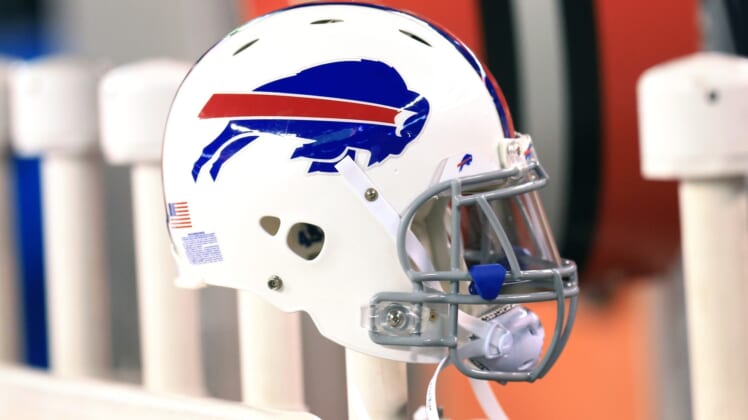 During the third quarter of Saturday’s playoff game between the Buffalo Bills and Houston Texans, a poor ref got absolutely destroyed in the end zone.

The play took place early in the third, as Buffalo punted from inside enemy territory. The punt went into the end zone, but as it was going that way Bills cornerback Siran Neal was trying his hardest to get to it first and keep the ball in play.

That’s when he ran right into the ref.

Given the way this game has gone so far, that’s the last thing the Bills were trying to do.