WATCH: Ravens players terrified of a puppy playing ‘What’s in the box?’ 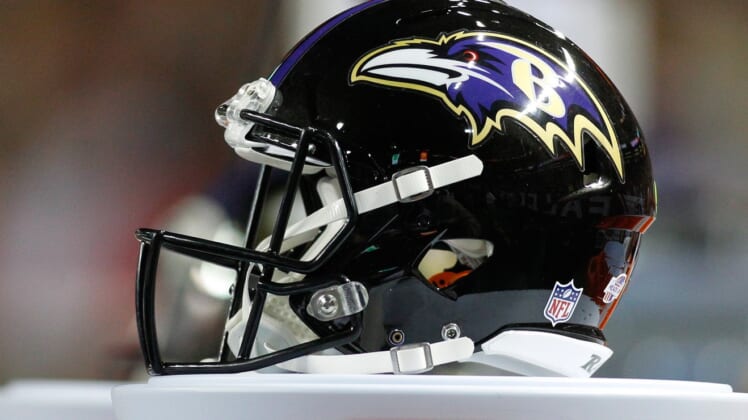 The Baltimore Ravens had a bit of fun with some of their players recently playing a game of “What’s in the box?”

The team released video footage of the players putting their hands through holes in a box to touch things they could not see. The three objects they touched were Jell-O, a football, and a cute Black Labrador puppy.

The reactions from the guys as they timidly reached into the box to touch these things were priceless. In particular, running back Mark Ingram and a couple others were absolutely terrified of the pup.

The funniest thing to me was that every single one of these players should have no trouble immediately identifying a football. Yet the element of surprise, and all the tricks one’s mind plays in a game like this, caused some hilarious reactions.