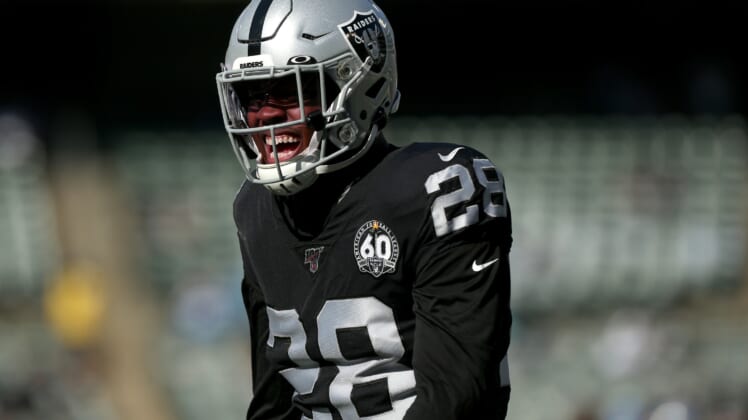 The Oakland Raiders needed something big from their offense down by four points late in Thursday night’s game against the Los Angeles Chargers.

That’s when likely NFL Offensive Rookie of the Year Josh Jacobs stepped up. On third-and-one from the Chargers 18 with just over a minute left, Jacobs hit pay dirt for the eventual game-winning touchdown.

The blocking was tremendous on this play. However, Jacobs’ field vision at the second level made the difference to give Oakland a 26-24 lead en route to moving to a surprising 5-4 on the season.

Jacobs was definitely worth that first-round pick.