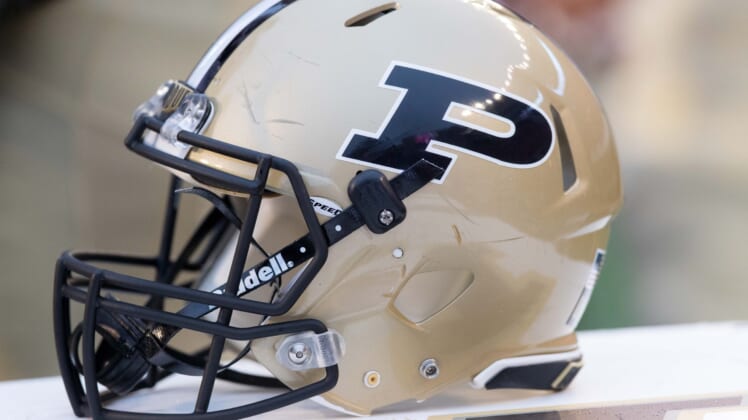 Down by three points, Purdue absolutely scorched Nebraska’s defense with a beautifully executed trick play for a touchdown Saturday.

Coming out of a timeout, with just 68 seconds remaining on the clock in the fourth quarter, the Boilermakers had the perfect play called. Backup quarterback Aidan O’Connell faked a hand-off to the right side, then pitched to a streaking David Bell, who was running hard to the left.

This awesome touchdown gave the Boilermakers a four-point lead with just over a minute remaining. Nebraska was unable to do anything on its next possession, and the game was over.

Purdue won the game in upset fashion, much to the excitement of Drew Brees, who was visiting and gave the team an incredible pre-game speech in the locker room.