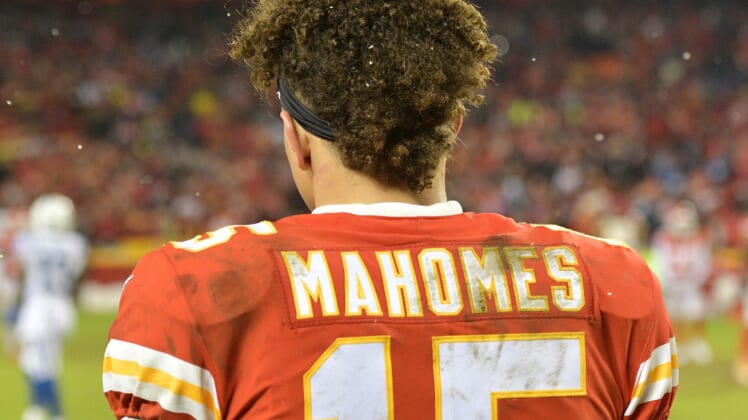 Unfortunately, it seems that Mahomes suffered a serious injury in the second quarter of said game after making history early on.

As you can tell, he was down in pain following a quarterback sneak. Even some Broncos players recognized that the injury might be serious.

The cart was originally out on the field for Mahomes. However, he waived it off and left the field himself with a noticeable limp.

We obviously hope the injury is not as serious as it seems. However, Kansas City did rule him out almost immediately with a knee injury.