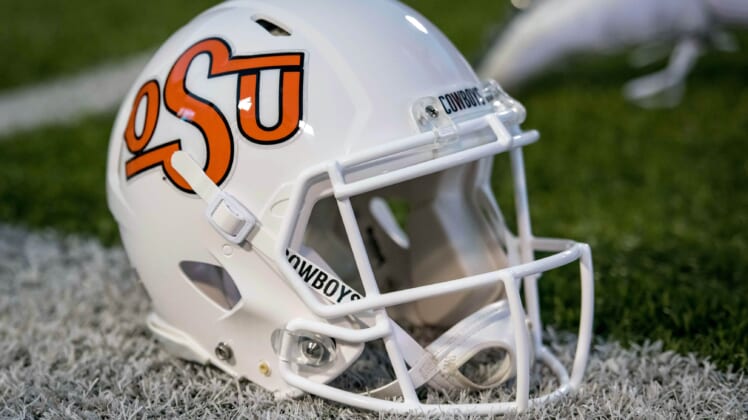 The hit wasn’t flagged on the play, but after review officials correctly deemed that Siverand should be ejected for targeting.