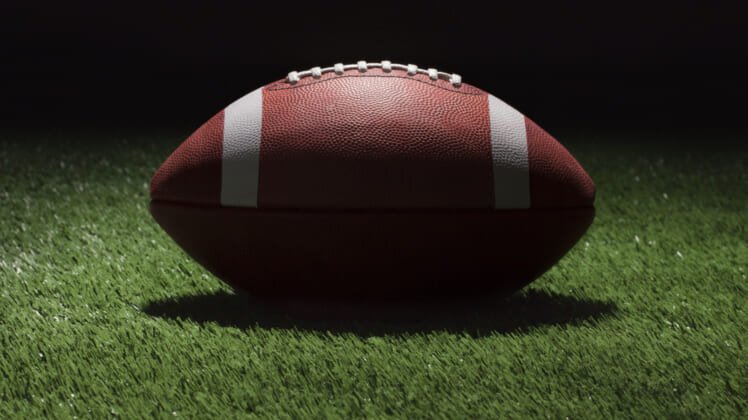 football on grass field at night with spot lighting

During the first half of Friday night’s Division III Championship Game between Mount Union and Mary Hardin-Baylor, the Raiders punter pulled off a hilarious fake.

Check out this flop as the Raiders ran a fake punt.

That’s some next-level dedication to the craft. It worked, too, and shortly afterward the Raiders scored their second field goal of the game to go up 13-7.