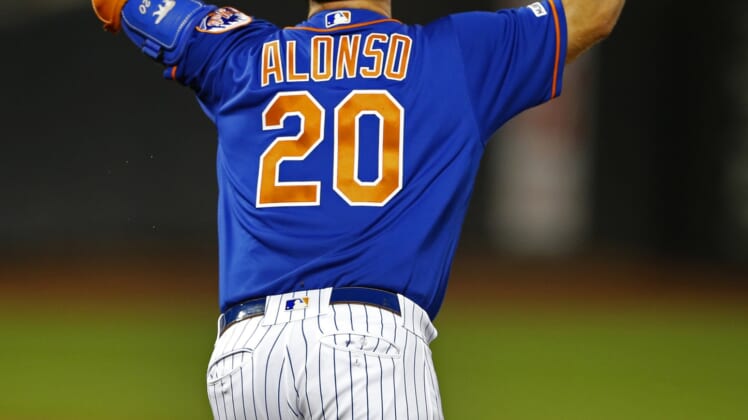 Alonso stepped to the plate in the third inning with all of Citi Field hoping it would witness history. Atlanta Braves pitcher Mike Foltynewicz unleashed a fastball and Alonso turned it around to set the new MLB record for home runs in a rookie season.

We truly are in an era of power that we haven’t seen in years and Alonso’s achievement adds to an incredible year. Now with the record out of the way, he’ll have a shot to increase his record mark in the final two games.