WATCH: Maurkice Pouncey got away with shoving ref 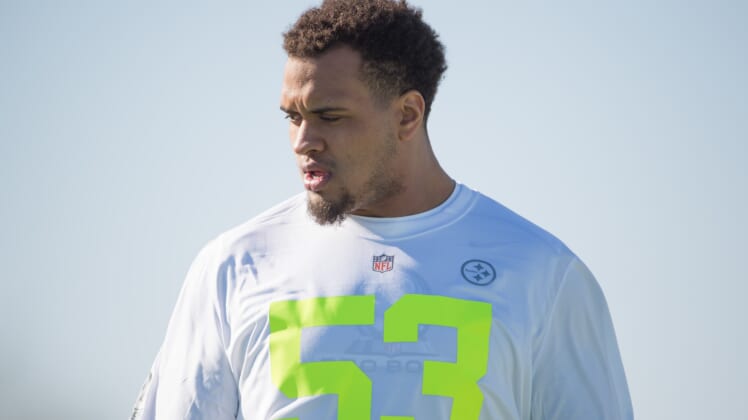 NFL officials are rarely shoved in altercations. When they are, the offending players are almost always ejected. With that in mind, it’s safe to say that Pittsburgh Steelers’ lineman Maurkice Pouncey was quite lucky after he shoved an official and wasn’t even penalized.

Maurkice Pouncey out here just pushing refs and staying in the game. No big deal.

To be fair, Pouncey was looking at his Jacksonville Jaguars opponents. So, it’s possible that out of the corner of his eye, he didn’t know he was shoving a ref.

But we can’t say that without also mentioning that things like that have never mattered in the past.

Rarely does any contact with an official go without an ejection, let alone even a penalty. Pouncey and the Steelers definitely got away with one.