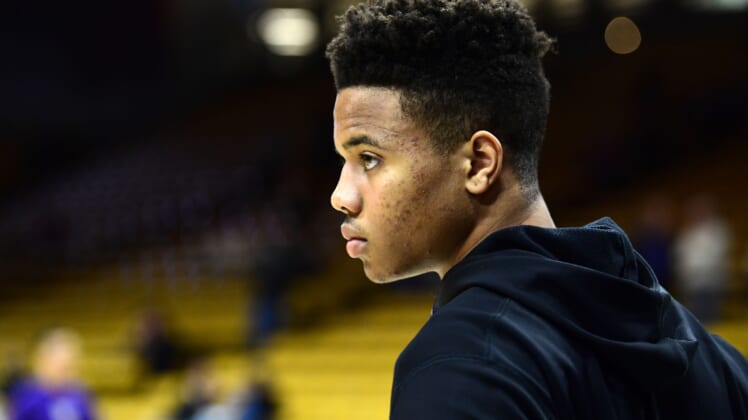 You’d think that the No. 1 pick of the NBA draft, a guard no less, could shoot free throws. But they’re a serious problem for Markelle Fultz right now.

Entering Saturday’s game with a .500 mark on the season, these are anything but “free” for the Philadelphia Sixers rookie.

After going 2-of-4 to open the season from the stripe in his first two games, Fultz has missed three of his four attempts to this point (11 minutes played) Saturday against the Toronto Raptors. And looking at his form, it’s not hard to see why.