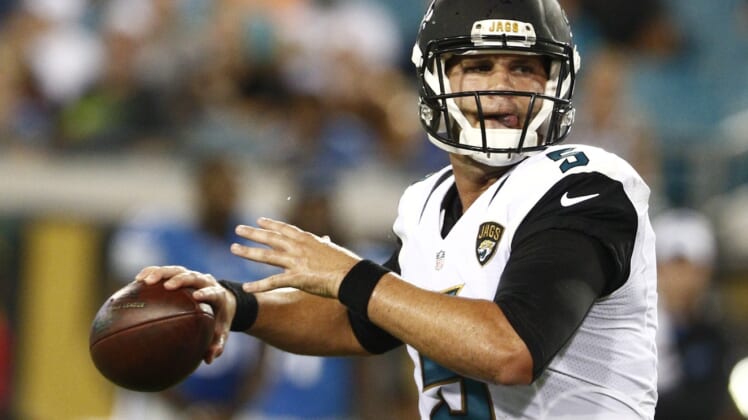 In a radio interview (H/T Charean Williams, Pro Football Talk), Casey said that “As long as Bortles is back there, if the ball game is in his hands, he’s going to choke.”

Bortles finished Sunday’s Divisional Round game against the Pittsburgh Steelers having completed 14-for-26  passes for 214 yards with a touchdown, no interceptions, and 35 rushing yards.

His Jaguars now head into the AFC Championship Game against the New England Patriots, who advanced after defeating Casey’s Titans.