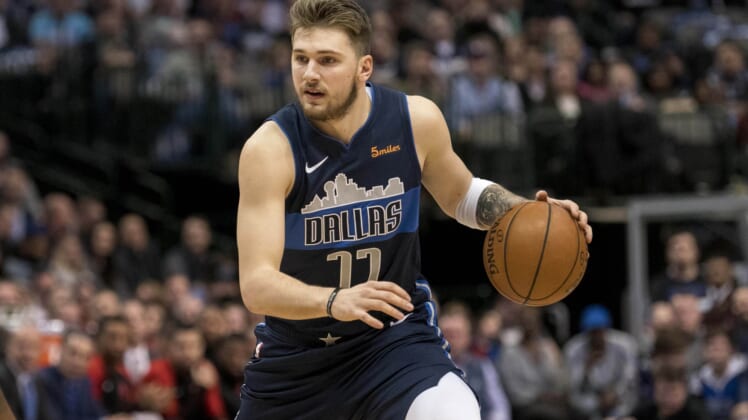 Already among the best first-year players in recent NBA history, there’s a good chance Doncic will be playing in next month’s All-Star Game in Charlotte.

Though, the teenager must first handle the bright lights of Madison Square Garden in New York City. Making his first appearance inside the hollowed grounds, Doncic started his MSG career out with a bang against the Knicks Wednesday night.