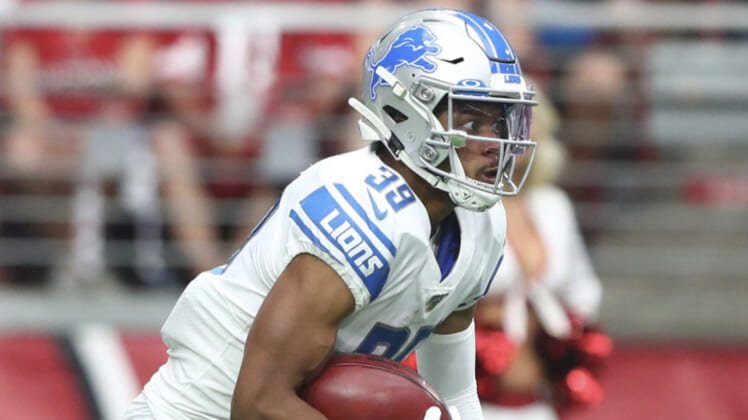 That’s not something you see every day. The Philadelphia Eagles opened up a 3-0 lead against the Detroit Lions after a field goal from Jake Elliott early Sunday.

Detroit responded in kind on the ensuing kickoff with cornerback Jamal Agnew going 100 yards on a kickoff return for a touchdown.

This is definitely a rarity around the NFL. The league has attempted to protect its players on kickoffs, moving it up to the 35-yard line. It’s led to touchbacks on a near never-ending loop.

Unfortunately for the Eagles, Elliott didn’t kick it long enough. Helped by some elite level blocking, Agnew put up the longest kick return of the young season.