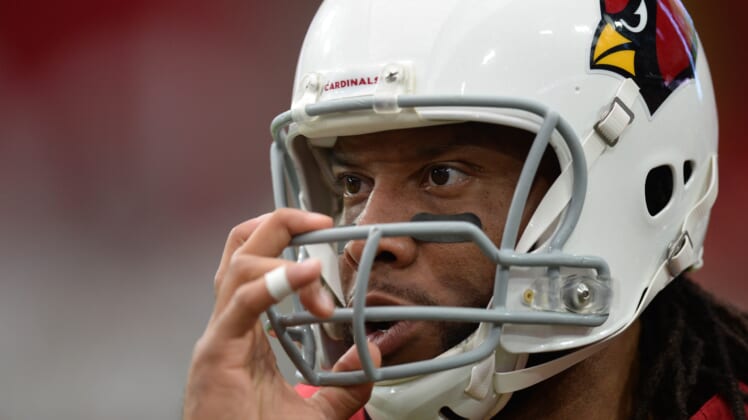 The reception was the 1,326th of his career, and now only the great Jerry Rice has more catches than Fitzgerald in NFL history.

Here’s a look at the history-making reception as Kyler Murray found Fitzgerald on a quick screen late in the fourth quarter.

It’s not yet known if Larry Legend will play another season after this one. He’s been contemplating retirement for the past couple of offseasons, after all. However, he seems to be enjoying his time playing with Murray, so perhaps the Cardinals can convince him to come back one more year.

Regardless, his spot in NFL history is already secure.