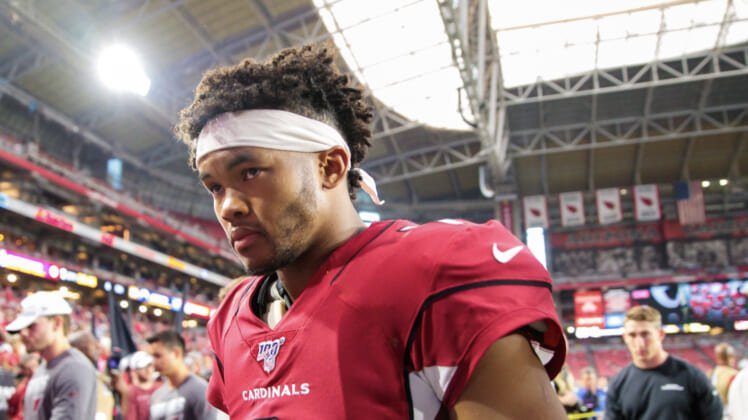 Kyler Murray’s long-anticipated NFL debut with the Arizona Cardinals came to fruition Thursday evening. The rookie No. 1 overall pick started their preseason opener against the Los Angeles Chargers in the desert.

The reigning Heisman winner did not disappoint out of the gate. Murray completed all seven of his passes for 49 yards before the initial drive of the game ultimately stalled. His completions went to five different receivers.

Sure the Cardinals did not score on that opening drive. But Murray showed the very same awe-inspiring skills that made him the No. 1 overall pick in April’s draft.

Accuracy, field vision, anticipation and the ability to avoid pressure. If this first drive was any indication, Cardinals fans are going to have fun watching this dude play in 2019.