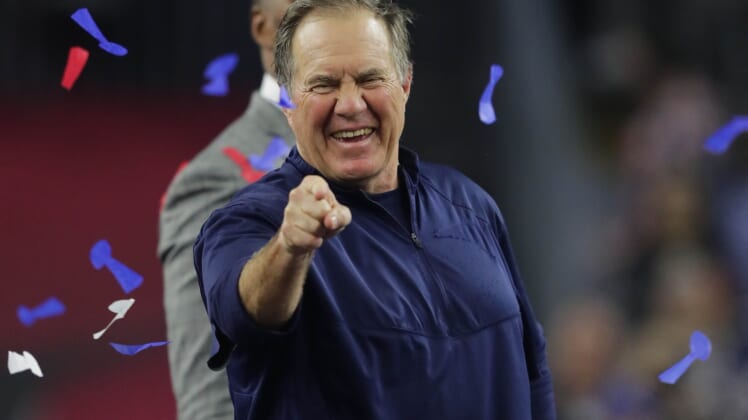 Earlier this year, a funny story emerged about how Bill Belichick caused Kyle Van Noy to chip a tooth during the team’s paintball excursion.

On Monday, appearing on “Fair Game,” Van Noy opened up about the experience. Not only did Belichick hit him in the face with a paintball, but he did it three times.

If that isn’t a perfect Belichick story, then I don’t know what is.