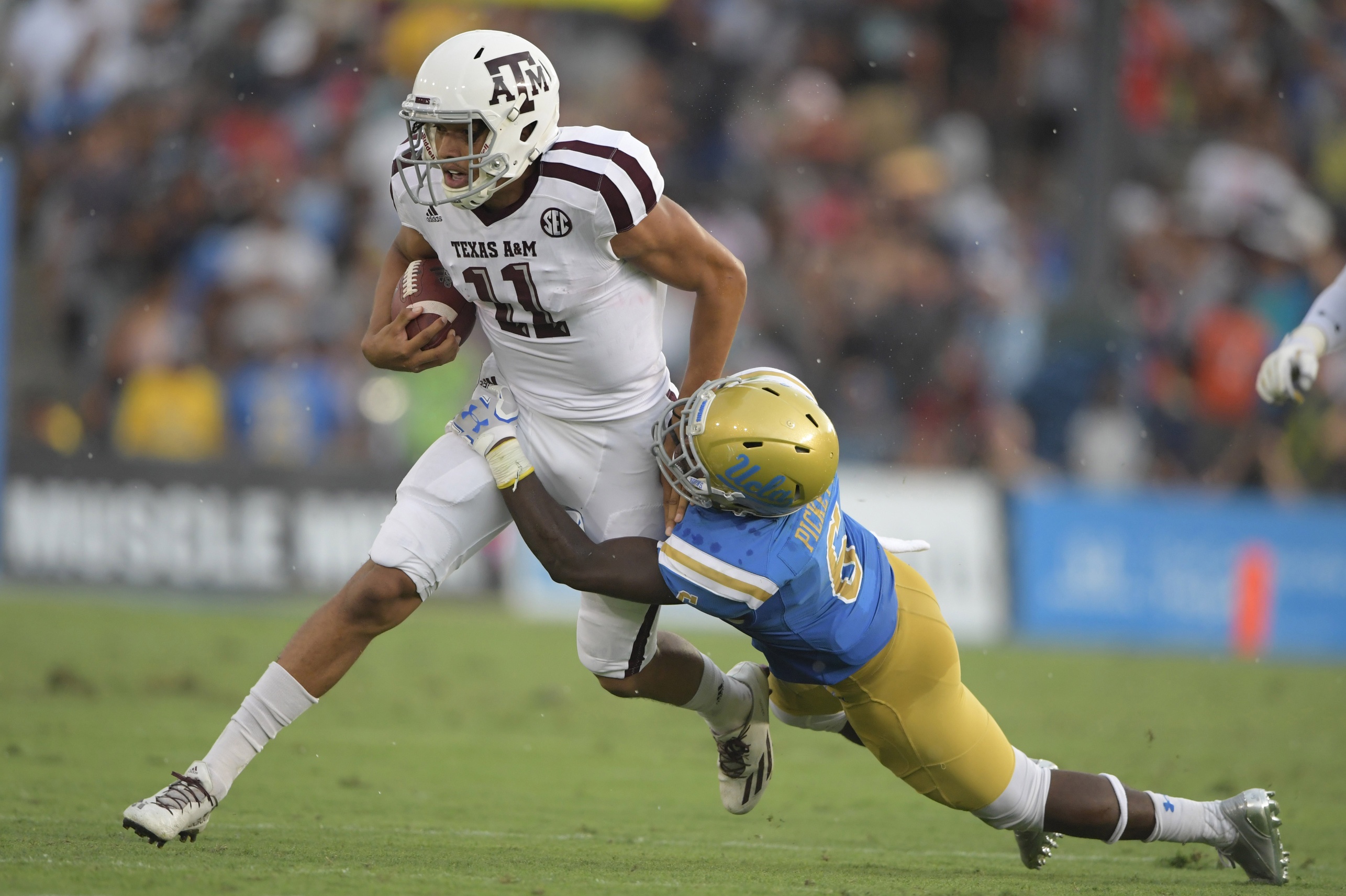 The Texas A&M Aggies had a chance to go up by a touchdown against Ole Miss on Saturday in the third quarter. Instead, thanks to a fumble by quarterback Kellen Mond, they watched in horror as the Rebels went up by a score.

On second-and-goal from the Ole Miss three-yard line, Mond attempted to score on the ground. Instead, he coughed up the ball, and Zedrick Woods romped 96 yards for the go-ahead score.

This brutal turnover proved to be quite costly, but things only got worse from here. On his next offensive possession, Mond threw an interception to put an end to a second consecutive drive.