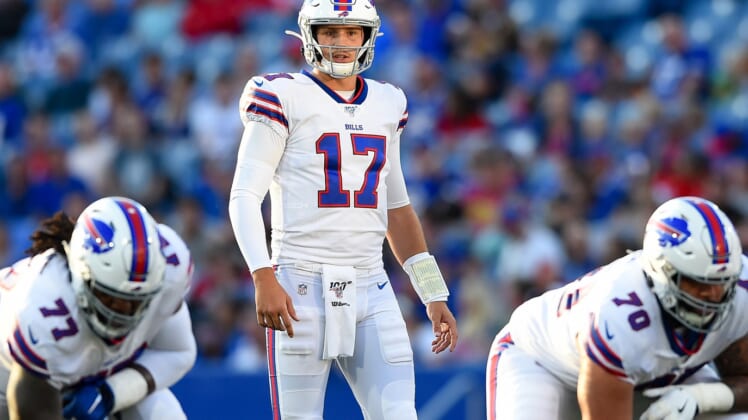 During the fourth quarter of Sunday’s game between the New England Patriots and Buffalo Bills, Josh Allen took a vicious helmet-to-helmet hit from Jonathan Jones.

Following the scary hit, Allen crumpled to the ground and stayed down for a few minutes as he was attended to by trainers.

Thankfully, Allen was able to eventually get up and walk off the field under his own power. But that was a scary hit that will certainly lead to a fine for Jones.