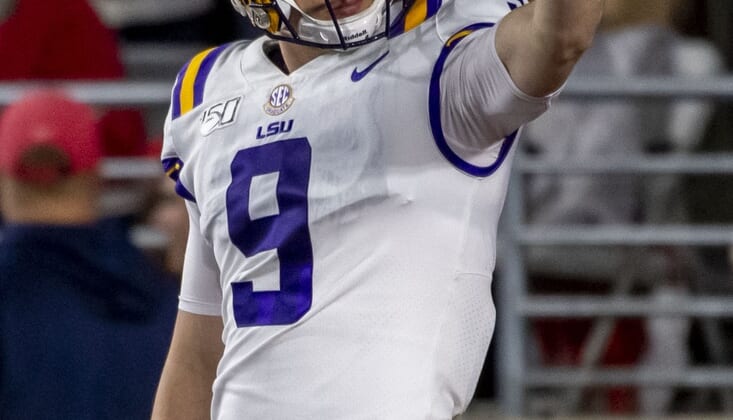 Georgia’s defensive linemen must hate Joe Burrow. The LSU quarterback had already done some magic Saturday when he pulled the biggest magic act of the season.

Watch Burrow avoid multiple sacks with a brilliant series of moves that ultimately resulted in a 71-yard completion to Justin Jefferson.

And with the quarterback having a legendary season, LSU is riding high.