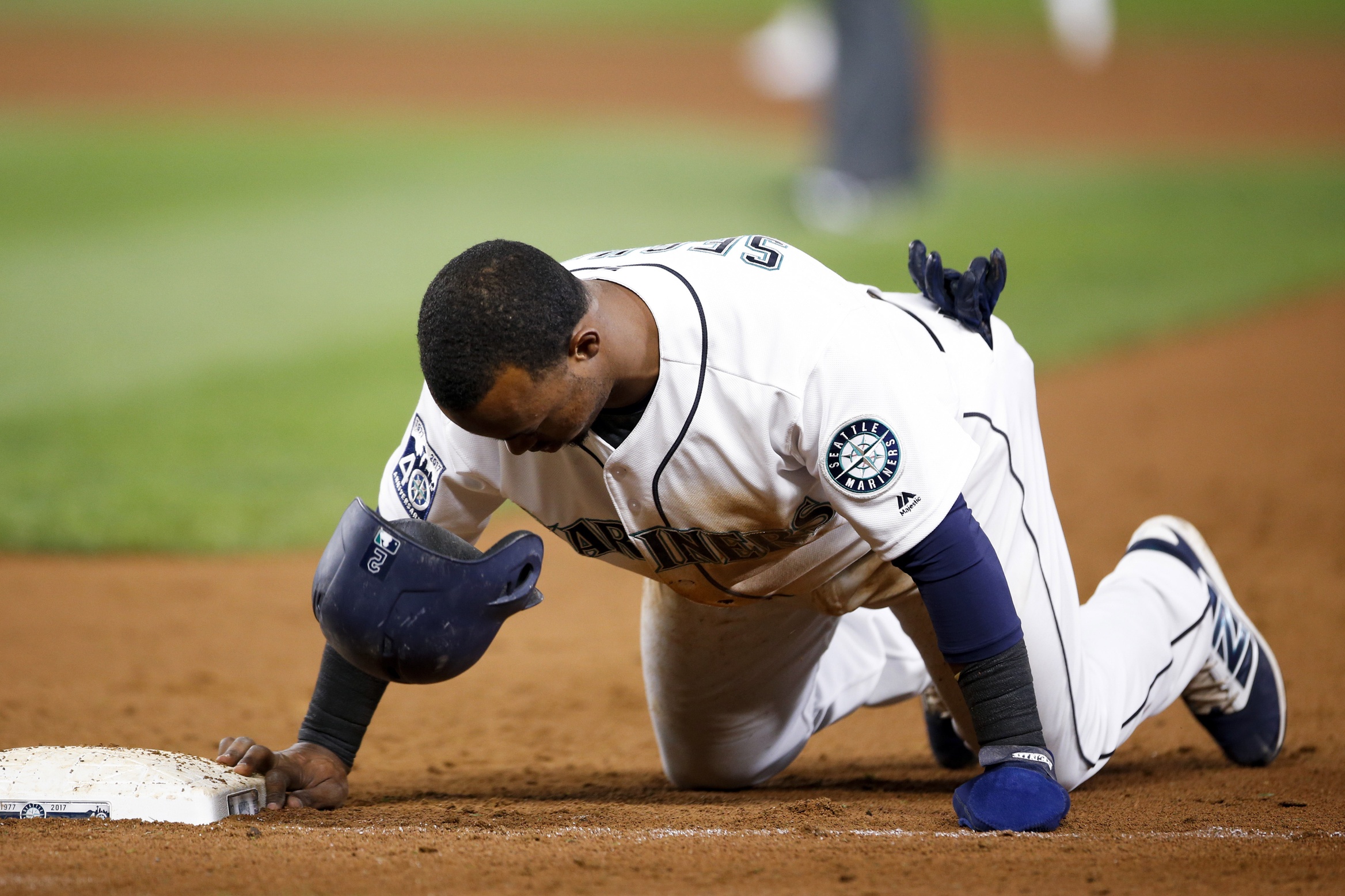 Reports surfaced late Sunday evening that All-Star shortstop Jean Segura was bound to be traded from the Seattle Mariners to the Philadelphia Phillies.

It’s now almost a foregone conclusion that Segura is in fact headed to Philadelphia for a package centering around young shortstop J.P. Crawford and veteran first baseman Carlos Santana.

Segura himself has now pretty much confirmed said trade in an Instagram post showing him dancing to some music.

This doesn’t look like a guy that’s distraught over being shipped off from the rebuilding Mariners. It would be the fourth time the still-young 28-year-old Segura has been traded.

He initially came up with the Los Angeles Angels before being dealt to the Milwaukee Brewers. After four seasons in Wisconsin, Segura was moved to the Arizona Diamondbacks. He spent one season in the desert prior to being dealt to Seattle ahead of the 2017 season.

One of the better shortstops in the game, Segura posted a .304 average with 10 homers, 63 RBI and 20 stolen bases in Seattle last season.