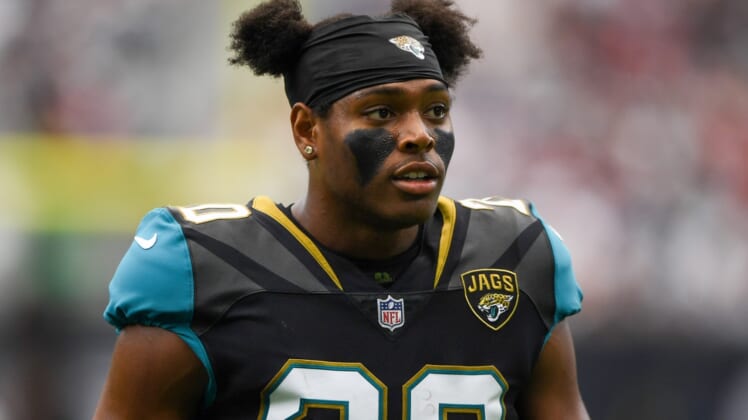 It’s Pro Bowl Weekend, which means some of the NFL’s best are congregated in one spot. Not surprisingly, the competitive juices are flowing, which was fully evident Saturday morning during practice as Jalen Ramsey and Casey Hayward argued about who’s better.

Jalen Ramsey arguing with Casey Hayward about which one of them is the best corner in the league pic.twitter.com/QTnlPcWDw8

We already know who former undisputed champ Darrelle Revis would vote for on this topic. The folks over at Pro Football Focus were gaga about Hayward’s 2017 campaign, which was truly stellar.

Regardless of where you stand on this, it’s safe to say that both Ramsey and Hayward are elite corners any team would be thrilled to feature.