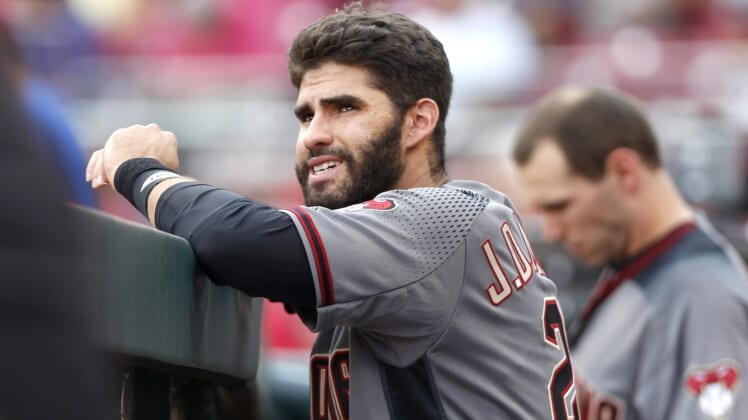 J.D. Martinez has picked up right where he left off a season ago. On Tuesday, the Boston Red Sox slugger launched a towering home run over Fenway Park’s Green Monster, becoming MLB’s first 20-home run man in 2018.

Martinez is on pace to hit more than 50 home runs in 2018. Amazingly, that actually short-changes him.

Pitchers would be well advised to be careful with Martinez.