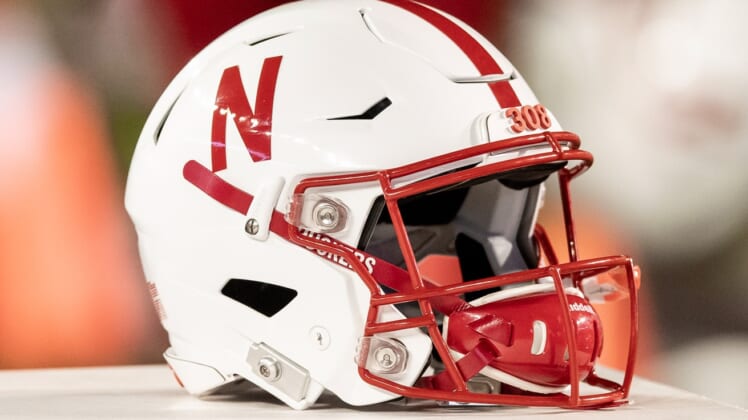 Nebraska Cornhuskers defensive tackle Darion Daniels made a tremendous play Saturday against Purdue and would have had a pick-six if he didn’t run out of steam.

The 340-pound senior defensive tackle spun right into an interception when Jack Plummer attempted to complete a screen pass. Daniels’ instincts served him well, as he hauled in the pass. Then, he rumbled with all his might toward the end zone, going for 18 yards before being dragged to the turf.

This spectacular play quickly led to a field goal for the Huskers, who took an early 10-0 lead over Purdue in this must-win game.