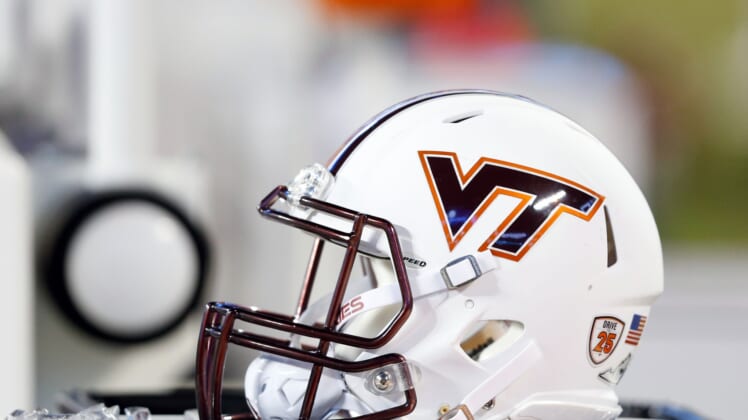 The Virginia Tech Hokies had a chance to extend their lead over Cincinnati in the fourth quarter of the Military Bowl, but things quickly unraveled.

On 4th-and-1 from the two-yard line, they went for it rather than kick a field goal. That was a poor choice, as you’re about to see.

Hokies implode on 4th and 1. https://t.co/riE9PlQDvS

We love aggressive calls. But this one turned out to be a disaster, and though there’s plenty of time left it could end up being the turning point the Hokies will regret.