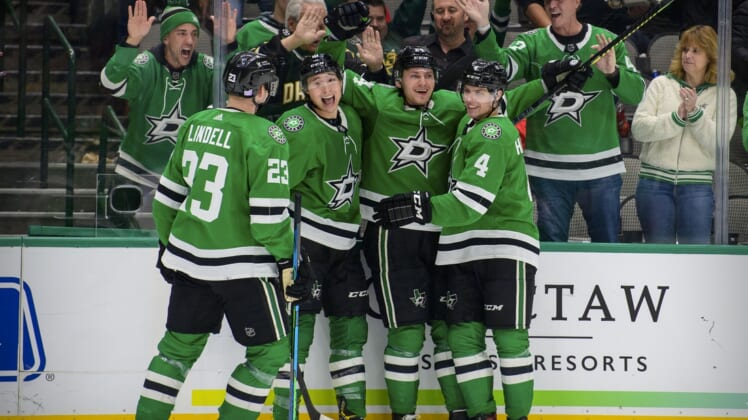 Goalie Braden Holtby, who joined the Stars during the offseason, made 39 saves and was less than four minutes away from his first regular-season shutout since March 2019.

Joe Pavelski, who scored the third Dallas goal at the midway mark of the third period, assisted on Hintz’s first two goals. Jason Robertson also ended up with two assists.

Holtby was a frequent foe for the Hurricanes when he played with divisional rival Washington. He was aiming to blank the Hurricanes for the third time in his career.

The Hurricanes were down three defensemen because of COVID protocols. Ethan Bear has missed games since last week, while Tony DeAngelo and Brett Pesce stayed behind when Carolina traveled to Dallas for the game.

As a result, the Hurricanes had defensemen Jalen Chatfield and Maxime Lajoie in their lineup for the first time this season after they were called up from the American Hockey League.

Hintz scored his first goal of the game just 73 seconds in. His next goal came in the second period after a pass from Pavelski.

Despite the 2-0 score, the Hurricanes held a 23-12 advantage in shots through two periods. That was before Carolina logged 17 shots in the third period.

Dallas never had more than seven shots in any period, posting that number in the opening period.

Hintz, who boosted his goals total to 10, now has 14 points across the last 10 games.

Because of roster adjustments and a sluggish power play in recent games, the Hurricanes went with five forwards for parts of their power plays.

They also were playing in their seventh road game in an eight-game stretch. They went 4-2-1 in the road outings. 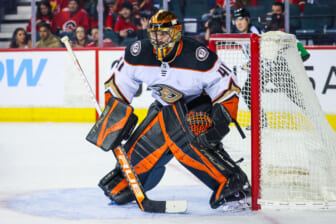