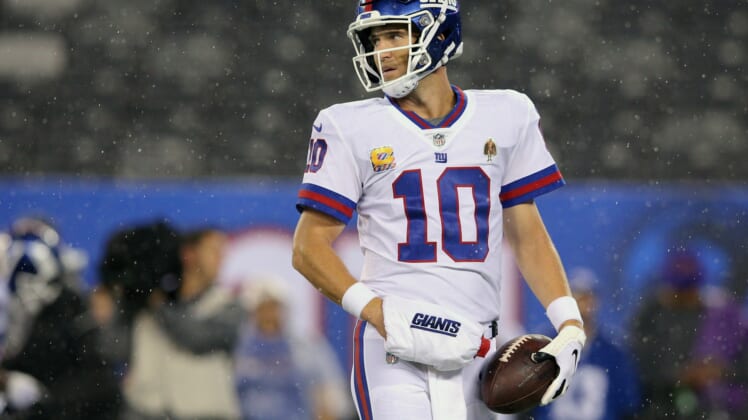 Whatever the reason, Giants fans were not having it early in Thursday night’s preseason opener against the New York Jets.

Manning led the Giants on a three-and-out to open the game, completing his only attempt for three yards. It was an uninspiring performance from Manning and the Giants’ first-team offense. It was equally uninspiring from the coaching staff.

Fans decided to boo the first-team offense after it exited following those first three plays.

Yeah, Giants fans appear to be in mid-season form. The hope here is that rookie No. 6 pick Daniel Jones lifts up their spirits after a solid training camp under center.