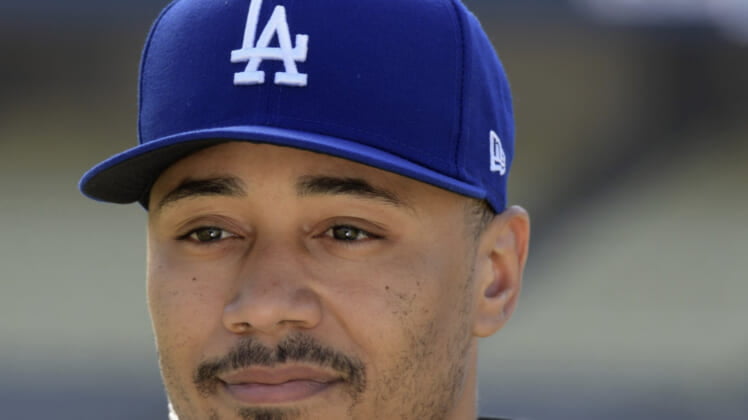 Mookie Betts will miss Boston. Red Sox fans will miss the former AL MVP. That’s the backdrop we have not heard a lot about since the blockbuster trade that sent the outfielder from Boston to the Los Angeles Dodgers.

Betts spent six seasons with the Red Sox big league club and almost a decade within the organization.

As he embarks on the next chapter of his career, Betts took to social media Monday morning to thank the city of Boston while eyeing a future in Los Angeles. The video was pretty darn awesome.

From looking at the World Series he won as a member of the Sox in 2018 to looking forward to a move to another “title town,” this was just great. Paying his respects to Kobe Bryant on his way to Southern California was the clincher.

The Dodgers hope that Betts is able to help them overcome what has been a 30-plus year title drought this coming season. Los Angeles has not hoisted the World Series trophy since back in 1988.