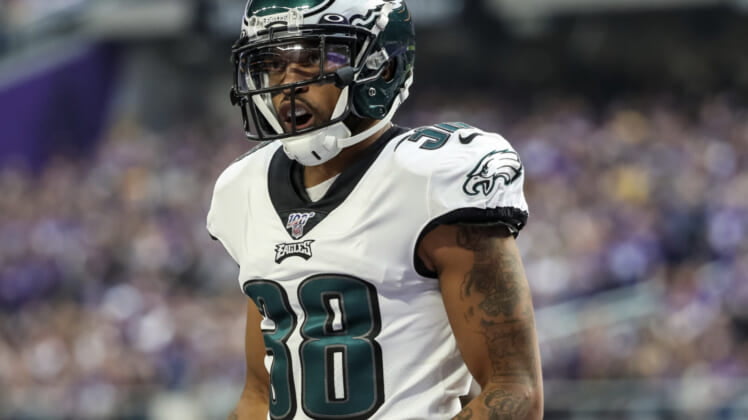 Veteran NFL cornerback Orlando Scandrick might not be on a team after the Eagles moved on from him earlier this season.

Despite his status as a free agent, Scandrick figured it made sense to troll his former Philadelphia Eagles team following their NFL Wildcard loss to the Seattle Seahawks.

It was not exactly in the greatest of taste, either.

Scandrick, 32, played for the Eagles earlier this season before being released after a rift with teammates.

We’re not sure this Tweet even makes sense. Philly dealt with a plethora of injuries during the season and left everything on the field (almost literally) Sunday evening.

Maybe Scandrick should grow up.