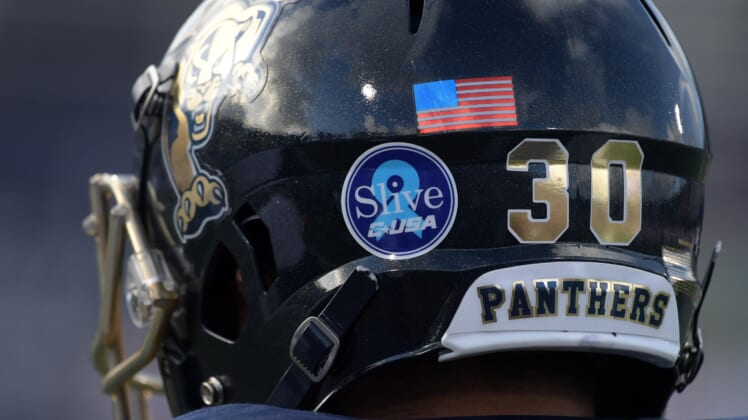 A FIU defender was guilty of faking an injury in the most blatant of ways during the second quarter of Saturday night’s game against Miami.

Check out this ridiculous acting job. And as the CBS Sports crew noted while watching it unfold, a ref was watching the entire thing and didn’t call a penalty.

Though, we have to give this kid credit for selling out so hard core.

We’ve seen some other fake injuries this year that were just as blatant, though, and it seems as if the refs are just not interested in calling anyone’s bluff.