WATCH: Fan’s ‘The Browns are a Dumpster Fire’ video is amazing 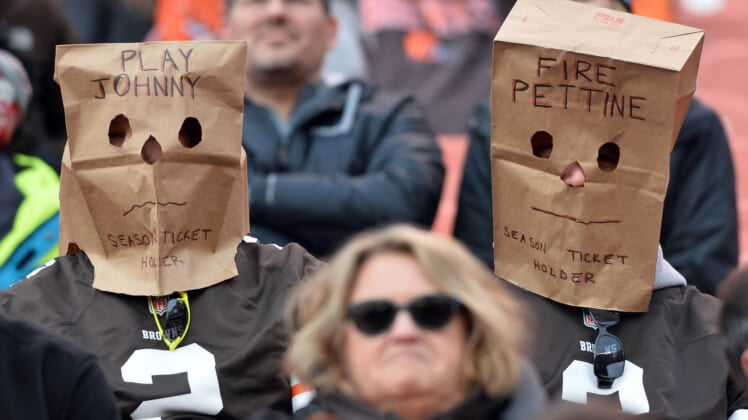 In one of the more entertaining videos you’ll see in some time, a Cleveland Browns fan has created a video titled “The Browns are a Dumpster Fire.

It is everything one could hope for and more.

Listing every quarterback to start for the Cleveland franchise since 1999, they have crafted one of the catchier tunes of the year. Self-deprecating comedy has become the automatic defense when being derided as a Browns fan.

Whether you can relate to such misery or not, the video is a treat to watch and is sure to elicit more than its fair share of laughter.