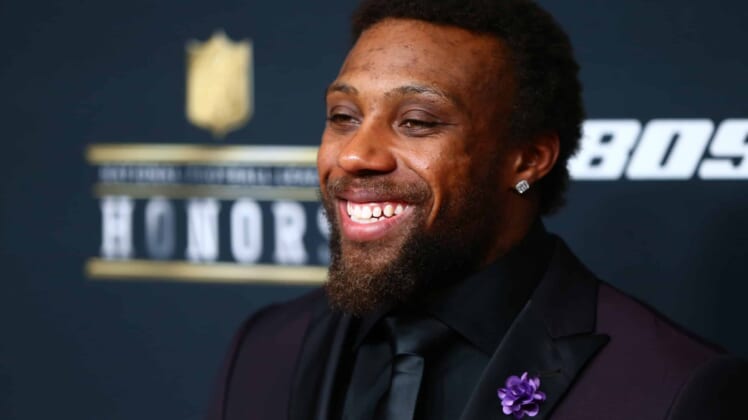 An Atlanta Falcons touchdown put them up by a point against the Kansas City Chiefs late in the fourth quarter. Naturally, the Falcons lined up to go for two, hoping for a three-point lead. Really, nothing could go wrong, right? Eric Berry had other ideas.

If you’re keeping score at home, the Falcons went from ahead by a point, to trailing by a point — in no game time.

This was another notch in a monster day for Berry. He had previously scored on a pick-six, which you can see here.