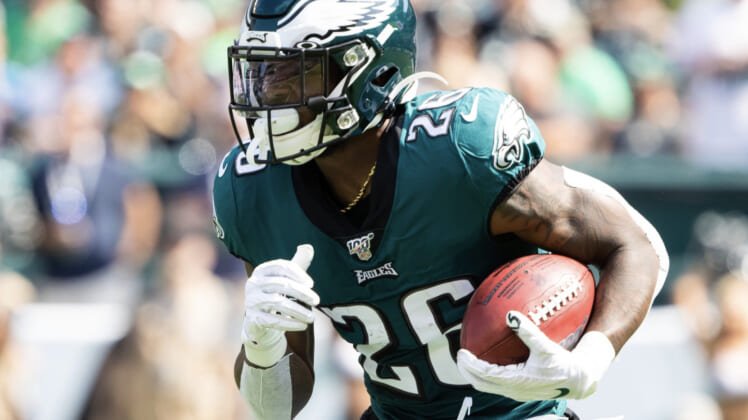 The Buffalo Bills have given up very few big plays this season. At 5-1 heading into Week 8, Buffalo’s defense had given up exactly zero rushes of 40-plus yards.

That changed against the Philadelphia Eagles and impressive rookie running back Miles Sanders.

Check out the Penn State product burning Buffalo for a 65-yard touchdown run to put his team up 17-7 early in the third quarter.

Talk about being a game breaker. This matchup was close throughout the first half. It took one Sanders run to put the struggling Eagles up two scores.

Once the dust settled on this run, Sanders had put up 118 total yards in just over two quarters. That seems good.