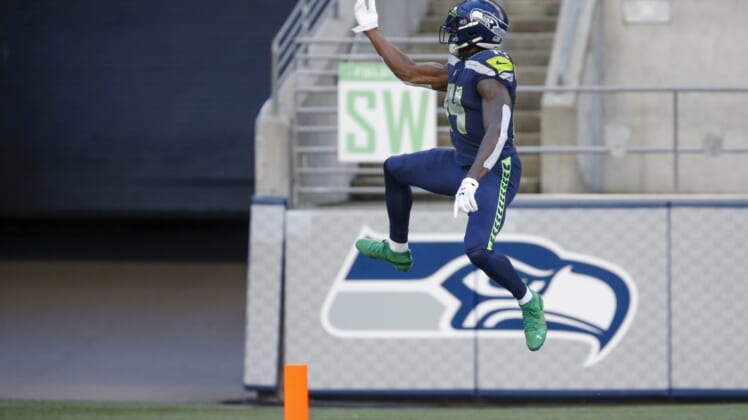 Seattle Seahawks wide receiver D.K. Metcalf has made some unbelievable plays early in his NFL career. On Sunday against the Dallas Cowboys, he had an equally outrageous blunder.

Metcalf burned the Cowboys’ secondary with his speed, scorching his way downfield and hauling in the perfect strike from Russell Wilson. Unfortunately for Seattle, the second-year wide receiver celebrated too early and rookie cornerback Trevon Diggs took advantage with an incredible play.

Credit to Diggs for the veteran move and not giving up on the play. While he got burnt in coverage, he clearly learned from his days at Alabama. He timed his punch perfectly and hit it in just the right spot to knock the football out, creating a potential seven-point swing for the Cowboys.

The secondary has been Dallas’ Achilles’ heel early in the 2020 season, especially with inexperienced players taking on larger roles due to injuries. While there might be some growing pains for Diggs, plays like this prove he has a bright future in the NFL.