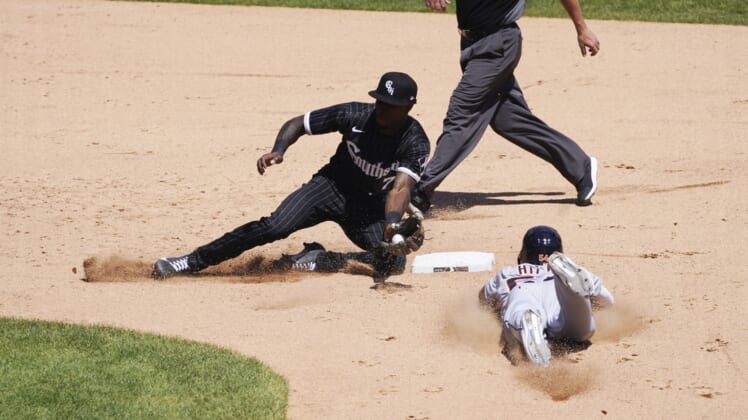 Skubal (3-7) allowed one run four hits and won his second straight start six days after pitching six scoreless innings against the New York Yankees. It was the first career double-digit strikeout game for Skubal, who picked up his fourth career victory.

Skubal pitched at least five innings for the sixth straight start since May 7. He has 50 strikeoust with 12 walks in that span. His 11 strikeouts are tied for the most in a game by a Tigers rookie since 1974.

Haase hit a two-run homer in the second inning to give Detroit a 2-1 lead. He connected on a solo shot in the fourth to make it 4-1.

It was Haase’s third career multi-homer game and each has occurred since being called up from Triple-A Toledo on May 12.

Miguel Cabrera also homered for Detroit, connecting on a solo shot against Giolito (5-5) in the sixth.

It was Cabrera’s 492nd career homer, putting him one shy of Fred McGriff and Lou Gehrig for 28th on the all-time list.

Cabrera’s fifth homer of the season also proved to be the game-winning run as Derek Holland faltered in the sixth by allowing Jake Lamb’s two-run double.

Kyle Funkhouser entered with runners at first and second and ended the sixth by getting Tim Anderson on a double play and Nick Madrigal on a groundout.

Gregory Soto pitched a hitless eighth for the Tigers and Jose Cisnero tossed a perfect ninth for his first career save less than 24 hours after allowing a game-ending hit to Yermin Mercedes.

Giolito allowed four runs on seven hits in seven innings. He struck out nine and allowed three homers for the fifth time in his career.

Skubal fell behind two batters into the game when Madrigal had an RBI single to center but he fanned six of the next eight hitters.

The White Sox struck out a season-high 16 times and also lost center fielder Billy Hamilton to soreness in his side.