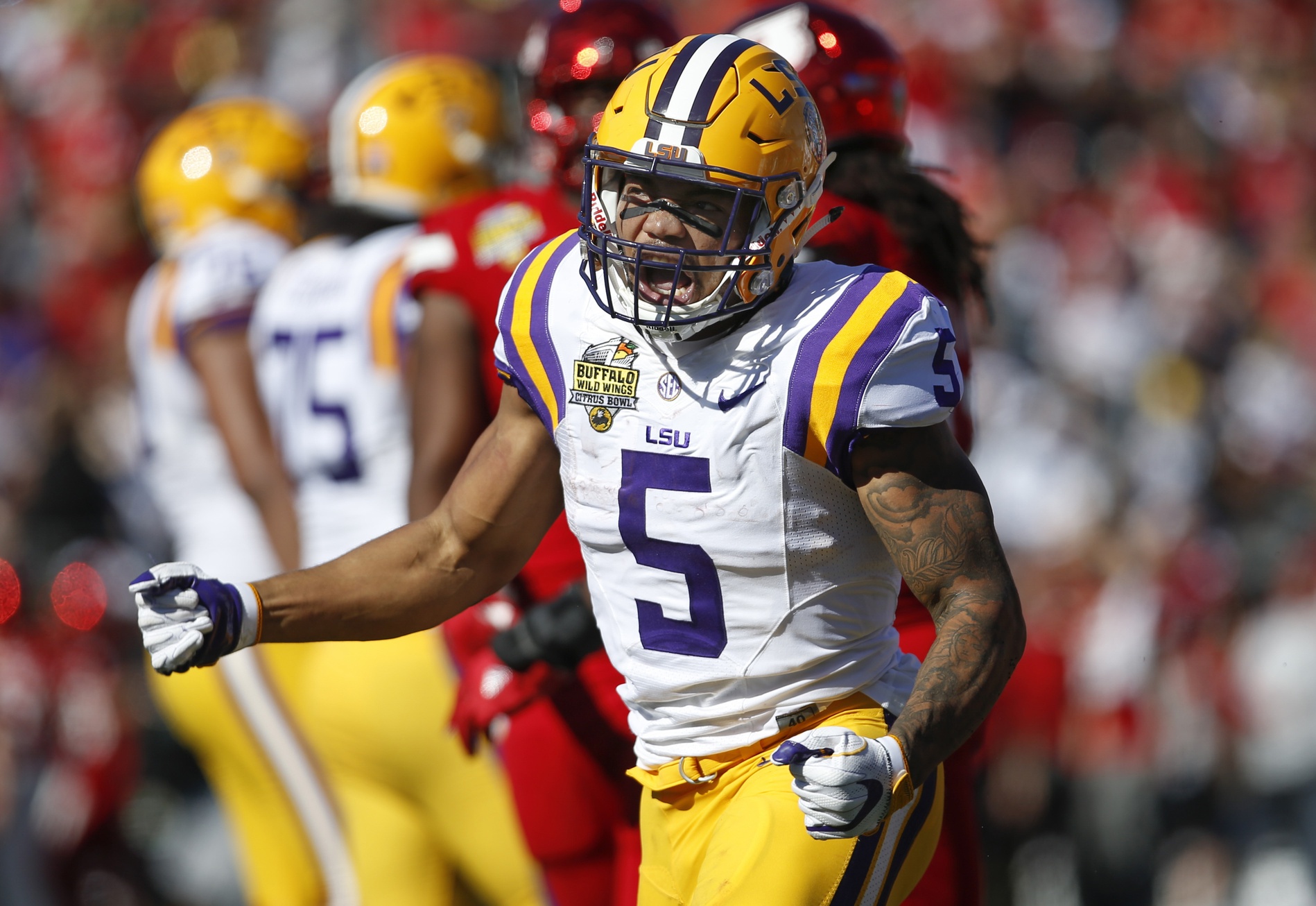 In one of the more beautiful plays of the college football season, LSU running back Derrius Guice lined up to return a kick and ended up absolutely destroying the kicker.

With over 1,200 yards rushing and counting this season, Guice is set to return for his junior year ready to make his mark as the best running back in college football.

LSU is currently up 29-9 over Louisville in the Capitol One Citrus Bowl.