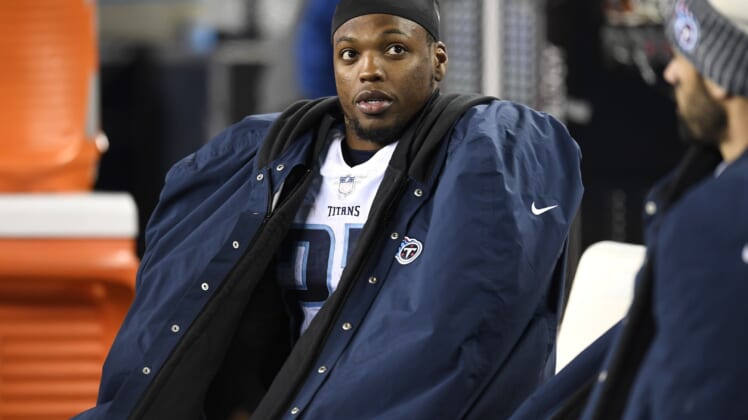 It’s been a season full of embarrassing moments for the Jacksonville Jaguars. On Thursday Night Football, Tennessee Titans running back Derrick Henry made it even worse by humiliating Jacksonville’s defense for a 99-yard touchdown run.

After Tennessee’s defense held down Jacksonville’s offense inside the one-yard line on fourth down, Henry and Tennessee’s offense took the field pinned deep in their own territory. Then Henry pulled a Tony Dorsett on the first play.

Henry’s unbelievable touchdown run included a brutal stiff arm on Jacksonville Jaguars cornerback A.J. Bouye. The rest of Jacksonville’s defense only wished it got close enough to put a hand on him.

The 99-yard touchdown run is just the second of NFL history. Dorsett became the first to do it on Jan. 3, 1983 against the Minnesota Vikings and stood alone as the lone running back to do it for over three decades.

Simply an incredible run by Henry and to do it against a division rival and become part of NFL history makes it even better.