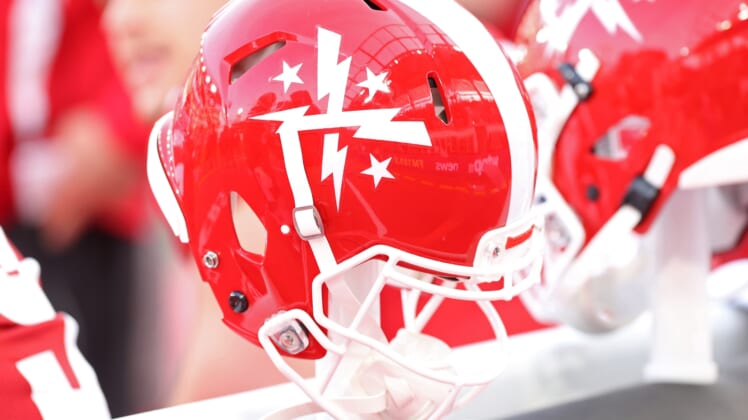 One of the most interesting XFL rules we’ve seen play out is the double-forward pass, which the D.C. Defenders pulled off to perfection Saturday.

Check out this really cool trick play the Defenders executed in the second half against the New York Guardians.

The initial pitch to the crossing runner at the start of the play represented the first forward pass, then after the lateral back to quarterback Cardale Jones, the second one resulted in a big play downfield.

The XFL has drawn some rave reviews for some of the rules it has implemented, and we love the excitement this double-forward pass rule generates.