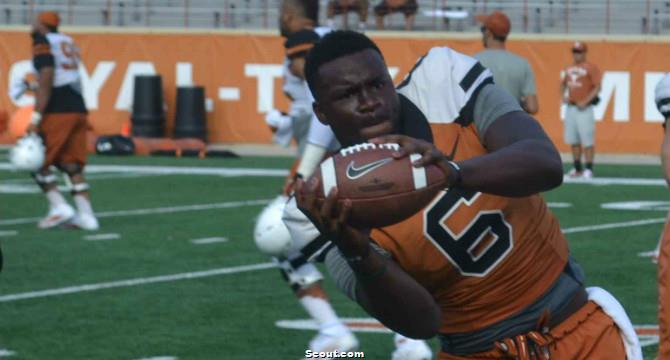 Florida Atlantic is hanging tough with the mighty Wisconsin Badgers, thanks in large part to a huge play made by DeAndre McNeal.

Down 14-0 in the first quarter, McNeal got behind Wisconsin’s defensive backs, and quarterback Daniel Parr found him down the right sideline. It wasn’t a perfectly thrown pass, as McNeal had to slow down a tick to catch it. But the throw was good enough to give the speedy receiver just enough space to take it to the house.

At the half, Lane Kiffin’s Owls are 10 points behind the Badgers, 24-14. A couple more big plays like this could potentially lead to a massive upset in Week 2.