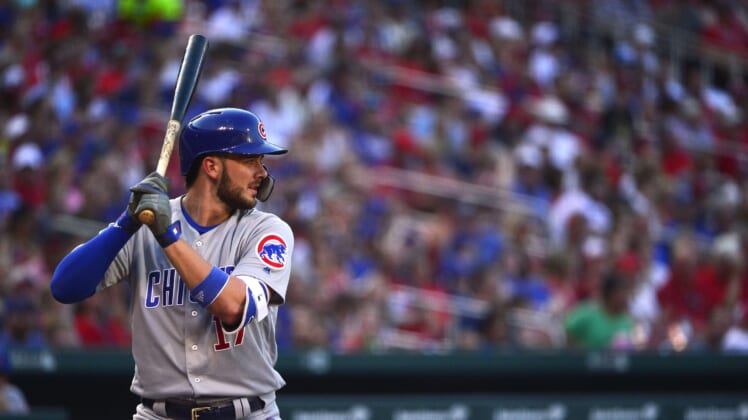 Chicago Cubs third baseman Kris Bryant asked for St. Louis Cardinals fans to boo him when he stepped into the batter’s box. In his first at-bat at Busch Stadium on Friday night, the fans gave him everything he asked for.

Bryant has never hidden his dislike for the city of St. Louis, frequently calling out the city for being boring. He invited Cardinals’ fans to shower him with jeers and boos and got exactly that.

If Bryant can’t start turning things around at the plate when he travels to St. Louis, perhaps he’ll start hearing more cheers moving forward. After all, opposing fans love when their opponents give them easy outs.