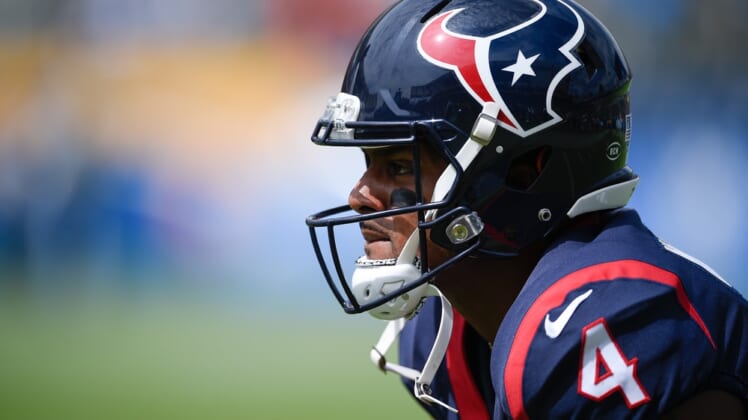 It did not take Colts corner Kenny Moore too long to add to that total. The young defensive back proved that he can ace any tip drill headed his way with this beautiful interception of Watson in the second quarter.

As you can tell, Colts pass rusher Jabaal Sheard just got a piece of the ball at the line of scrimmage. Moore then tipped it to himself before making the interception.

This represented Watson’s first interception at home in 10 games. It also led directly to a Colts touchdown and 7-3 lead mere minutes later.