WATCH: Cavs’ Collin Sexton with dunk of the NBA season 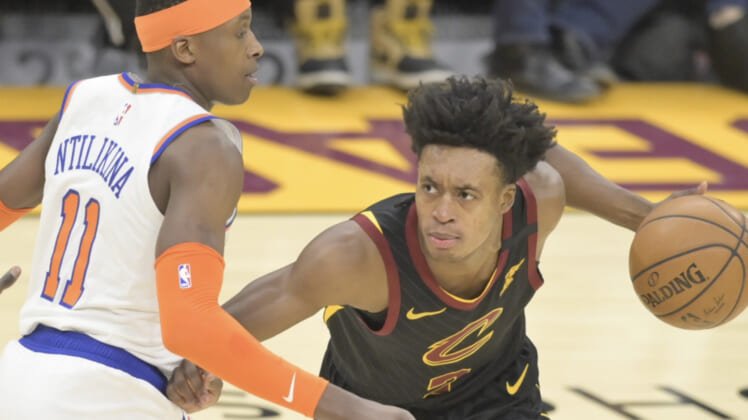 As the rest of his Cleveland Cavaliers struggle through yet another lost season, second-year guard Collin Sexton has picked it up big time.

Just ask Washington Wizards youngster Isaac Bonga, who was on the receiving end of a filthy poster Thursday night.

We have to warn you. This is not safe for work. Bonga was legitimately ended right there on the court in Cleveland.

Bonga might want to think twice about contesting Sexton again. No amount of effort is worth being put on a poster this size. Just humiliating stuff right there.

Sexton, 21, has been great this season. The former lottery pick is averaging north of 19 points on 45% shooting from the field. It looks like Cleveland got a keeper here.