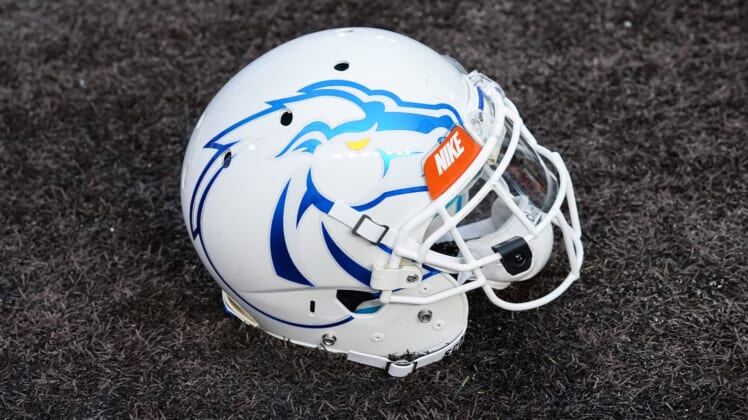 While college football fans routinely mock college kickers, sometimes you run across a punt that boggles the mind. Boise State Broncos punter Joel Velasquez provided just that on Saturday with a 10-yard punt.

Boise State called upon Velazquez in a critical moment when it needed to pin Florida State down deep in its own territory. Instead, he could only muster 10 yards on the punt.

Velazquez made just two punts during the 2018 season and averaged a pedestrian 35 yards per attempt. He managed to make that mark look like a dream after this disaster on Saturday.

While Boise State might not have had any better options given the distance on fourth down, perhaps they should just avoid punting for awhile.