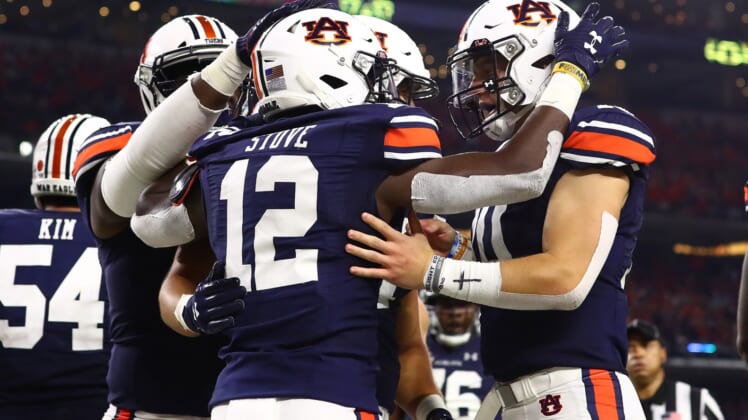 Auburn true freshman quarterback Bo Nix had been pretty rough all night against Oregon, but when his team needed him the most he stepped up on the big stage.

Nix threw a 26-yard touchdown pass to Seth Williams, who went into the end zone with just nine seconds left in regulation.

What an incredible throw and catch under pressure. Nix showed resilience and never gave up, despite throwing two very bad interceptions early in the game. Now Auburn is 1-0 after taking down the No. 11-ranked team in the nation.