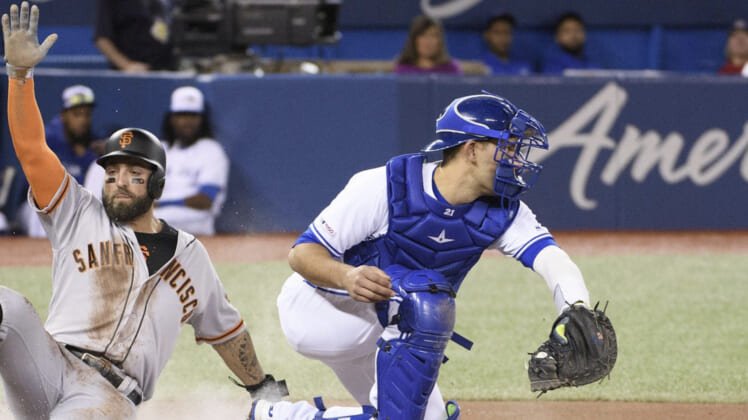 Former Toronto Blue Jays outfielder Kevin Pillar made his return to the Canadian hub as a member of the San Francisco Giants for the first time on Tuesday.

Pillar, 30, starred for the Jays for six seasons after they made him a late-round pick in the 2011 MLB Draft. He was traded to San Francisco just a handful of games into the 2019 campaign.

In his return to Toronto, the well-respected veteran received a resounding ovation from Jays fans. It really was something to behold.

Since being dealt to Northern California, Pillar has put up four homers and 13 RBI in just 18 games.