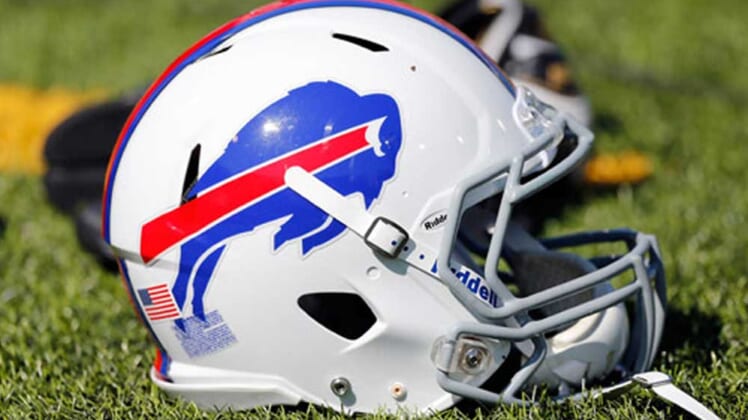 NFL preseason football at its absolute best. Buffalo Bills running back Christian Wade is a former rugby player from across the pond in England.

Instead of continuing his career, Wade decided to sign a free-agent contract with the Buffalo Bills. He had never played a single football snap in real game action prior to the Bills’ preseason opener against the Indianapolis Colts Thursday evening.

What followed was legendary. Wade took a hand off and bolted 65 yards for a touchdown.

His first football game ever. At any level. His first NFL snap. Wade goes 65 yards for a score.

That really is some insane stuff.

Given the Bills’ surplus of talent at running back, Wade faces an uphill climb to break camp with the team. In no way does that make this specific play any less amazing.